The Routes of Cultural Interest in the Cyclades act first of all educationally in the direction of environmental awareness and enhancing historical memory. By reusing them in every way, elements of the other, old type of ethics are brought back to the local communities, such as self-sufficiency, solidarity and companionship, love, humility, the emergence between equals, joint action with an understanding of everyone’s diversity. Thus, the user of the path, either as a local farmer, or as a traveler-thinker, or as a researcher-explorer, draws energy from the place without forgetting, offers without adding, enjoys the island without expediency, becomes his lover and goes along with it.

The Route hiker moves in the heart of the Cycladic landscape. For him, the path is not the museum-preserved way of communication of other times. It is the passage that leads to what nature hides – and occasionally reveals – as historically and truly significant. As it crosses the landscape with respect and discretion, the path is the totally adapted way to the island micro-scale, which offers the hiker the desired accommodation. Every now and then he reminds him how often he can approach the threshold of the sanctuary. The human works he encounters on his way show such an adaptation to the natural data, so that the resulting whole coexists in a state of constant harmony.

As the backbone of the island masses that flows in various forms – from the simplest to the most elaborate – the network of Routes defines and characterizes areas and places, reminds the sacred origin of the visible things and ensures the timelessness of the invisible.

The path, with its very existence, guarantees that there is still a free field in our islands, where the natural and cultural landscape is able to offer the anxious traveler the alternative perspective of accommodation. 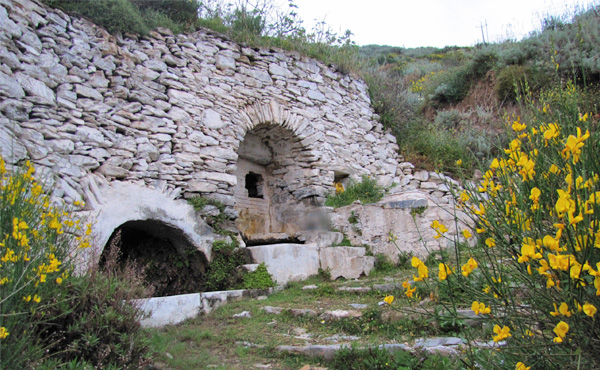 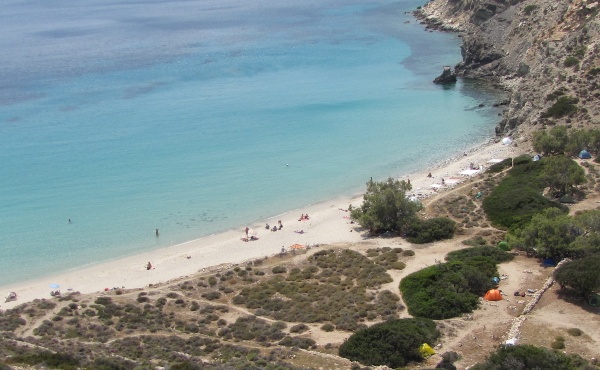 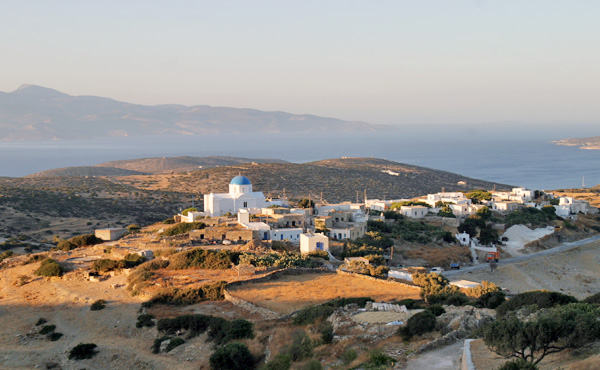 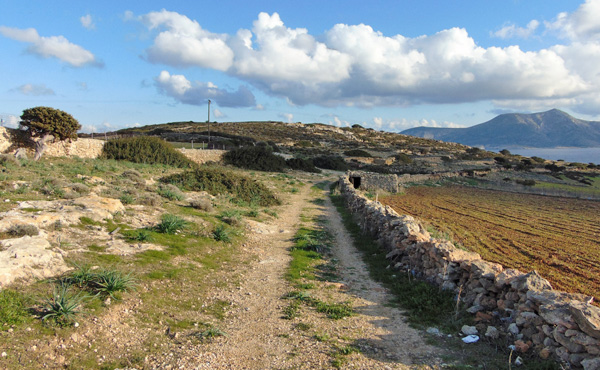 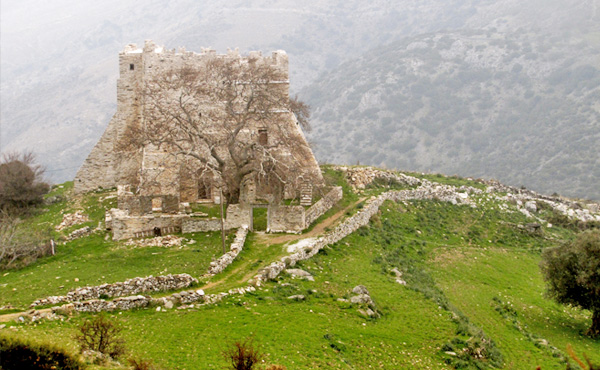 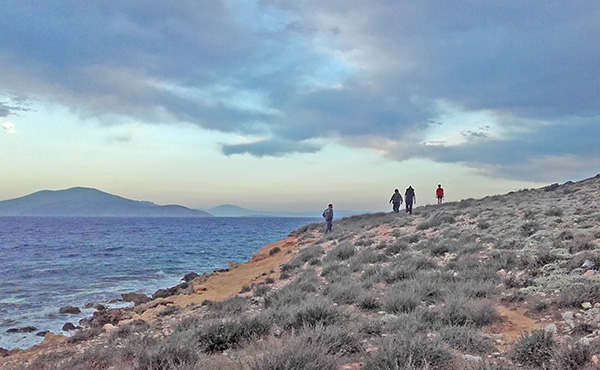